Saudi and Chinese flags flew as he arrived in Riyadh and an honour flight flew over. Gulf arab states are trying to recalibrate their foreign policy as the united states turns its attention to elsewhere in the world.

Russia's war on ukraine and the west's hardening stance on moscow has also left the arab countries wanting to cement ties with China.

During the visit Xi is expected to attend the inaugural China and Arab states summit and a meeting of the gulf cooperation council which includes the kingdom along with Bahrain, Kuwait, Oman, Qatar and the united Arab Emirates. 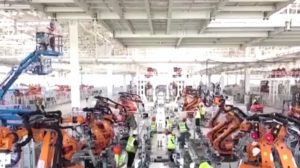 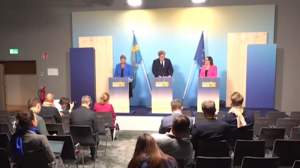 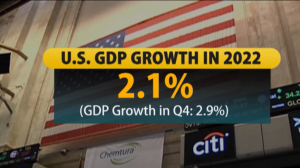